The Culture of Japan “koromogae” (Seasonal Change of Dress)

"Koromogae" is the custom of changing clothes according to the season.
It is said that it was originally a practice that was introduced from China during the Heian period.
In professions and schools that require uniforms, the switch often happens on the same day, generally with summer clothes being worn from June 1st to the end of September and winter clothes from October 1st to the end of May.

In Japan, which has four seasons, it is considered important to dress according to the seasons. 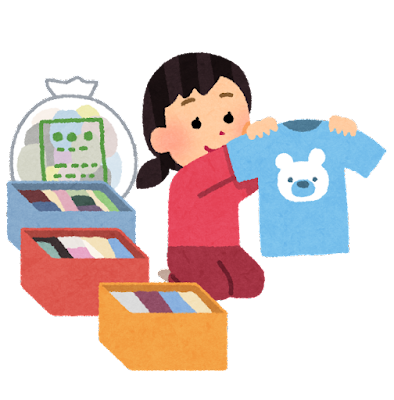 Tuesday to Saturday 8:30 am to 5:15 pm (We are closed on Sunday, Monday, National Holidays and December 29th to January 3rd.)